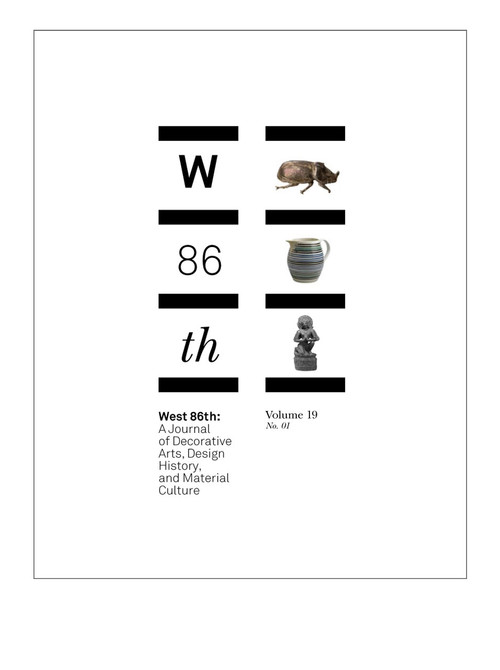 In the Workshop of History: Making, Writing, and Meaning
Pamela H. Smith

From the Arsenal to the Laboratory (1928) by Aby Warburg
Introduction by Claudia Wedepohl; Translated by Christopher D. Johnson

The Cult of Beauty: The Aesthetic Movement, 1860-1900
Reviewed by Paul Stirton