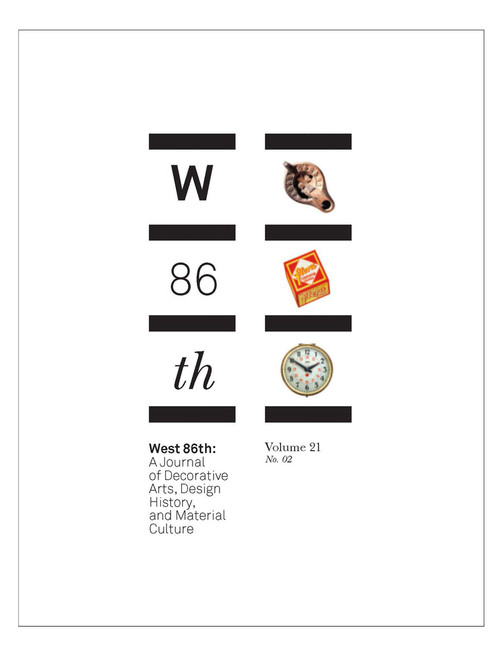 The Birth of the Archaeological Vision: From Antiquaries to Archaeologists
Alain Schnapp

Tales from Stones, Travels through Time: Narrative and Vision in the Casket from the Vatican
Beate Fricke

"Into the hands of a well-known antiquary of Cairo": The Assiut Treasure and the Making of an Archaeological Hoard
Elizabeth Dospel Williams

From Minor to Major: The Minor Arts in Medieval Art History, edited by Colum Hourihane
Reviewed by Kerry Boeye

The Luminous and the Grey, by David Batchelor
Reviewed by Jo Applin

The Living Icon in Byzantium and Italy: The Vita Image, Eleventh to Thirteenth Centuries, by Paroma Chatterjee
Reviewed by Linda Safran