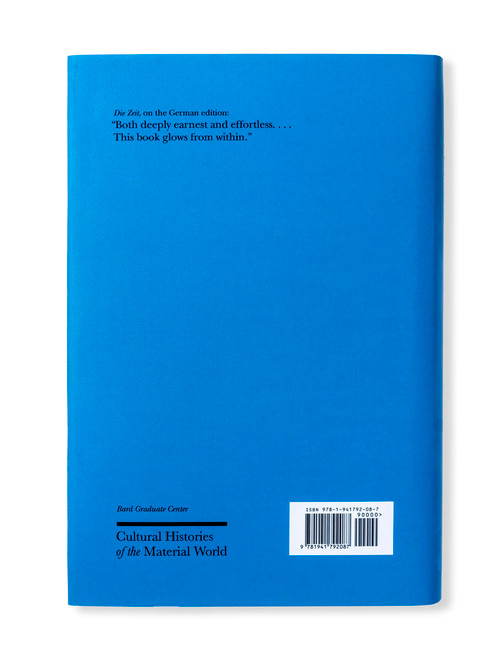 In Space We Read Time: On the History of Civilization and Geopolitics by Karl Schlögel, translated by Gerrit Jackson

History is usually thought of as a tale of time, a string of events flowing in a particular chronological order. But as Karl Schlögel shows in this groundbreaking book, the where of history is just as important as the when. Schlögel relishes space the way a writer relishes a good story: on a quest for a type of history that takes full account of place, he explores everything from landscapes to cities, maps to railway timetables. Do you know the origin of the name “Everest”? What can the layout of towns tell us about the American Dream? In Space We Read Time reveals this and much, much more.

Here is both a model for thinking about history within physical space and a stimulating history of thought about space, as Schlögel reads historical periods and events within the context of their geographical location. Discussions range from the history of geography in France to what a town directory from 1930s Berlin can say about professional trades that have since disappeared. He takes a special interest in maps, which can serve many purposes—one poignant example being the German Jewish community’s 1938 atlas of emigration, which showed the few remaining possibilities for escape. Other topics include Thomas Jefferson’s map of the United States; the British survey of India; and the multiple cartographers with Woodrow Wilson at the Paris Peace Conference, where the aim was to redraw Europe’s boundaries on the basis of ethnicity. Moving deftly from the Austro-Hungarian Empire to 9/11 and from Vermeer’s paintings to the fall of the Berlin Wall, this intriguing book presents history from a completely new perspective.

Preface to the American Edition

Reading Maps
Times of the Map: The Cartographic Record of Time
What Maps Show: Knowledge and Human Interests
Language of Maps, Cartographic Languages
War and the Eye
Sarajevo: When Knowing the Terrain Is Essential for Survival
The Layout of the Ghetto of Kovno
Philo-Atlas: Escape Routes
Arcades: Benjamin’s Walk to the Bibliothèque nationale
Boundaries, Razor-Sharp and Otherwise
World Pictures, Map Images: Another Phenomenology of Spirit
Landscapes, Paradisiacal and Other
Portolan Charts: Putting Out to Sea, Sailing for New Shores
Discours du méridien: Descartes and Cassini
Jefferson’s Map: The Matrix of American Democracy
Mapping an Empire: The Geographical Construction of India, 1765–1843
Maps, Monochrome: The Nation-State
Global Traffic: The Power of the Bourgeoisie
Jan Vermeer’s The Geographer (1669)
Giving the World a Name 184 · Sándor Radó: The Spy Who Loved Cartography
Mental Maps: San Francisco, “Home,” the German East, etc.
The Strategist’s Gesture: Scenes at the Map Table
The Flâneur: A Way of Moving, a Cognitive Register